Since starting Civic Dinners as a social experiment in Atlanta, Jenn has built a global team and a digital platform that has already enabled over 1,800 dinners around the world—both in person and virtual—and has a goal of inviting a million people to the table by 2021. Her clients range from Facebook to Coca-Cola, including beloved organizations such as The King Center, Sierra Club, and The Aspen Institute.

Featured as a “2020 World-Changing Woman in Conscious Business” by Conscious Media Company, and last year she was recognized by the Atlanta Business Chronicle as “Small Business Person of the Year – Rising Star.” Jenn’s work has also been recognized by President Obama, and has received numerous awards for social impact and creative community engagement.
Speaking At
Towards an Inclusive Tech Strategy - What You Can Do Today & Why It Matters
New Challenges, New Solutions: Meet the Innovators of the Social Good Startup Challenge 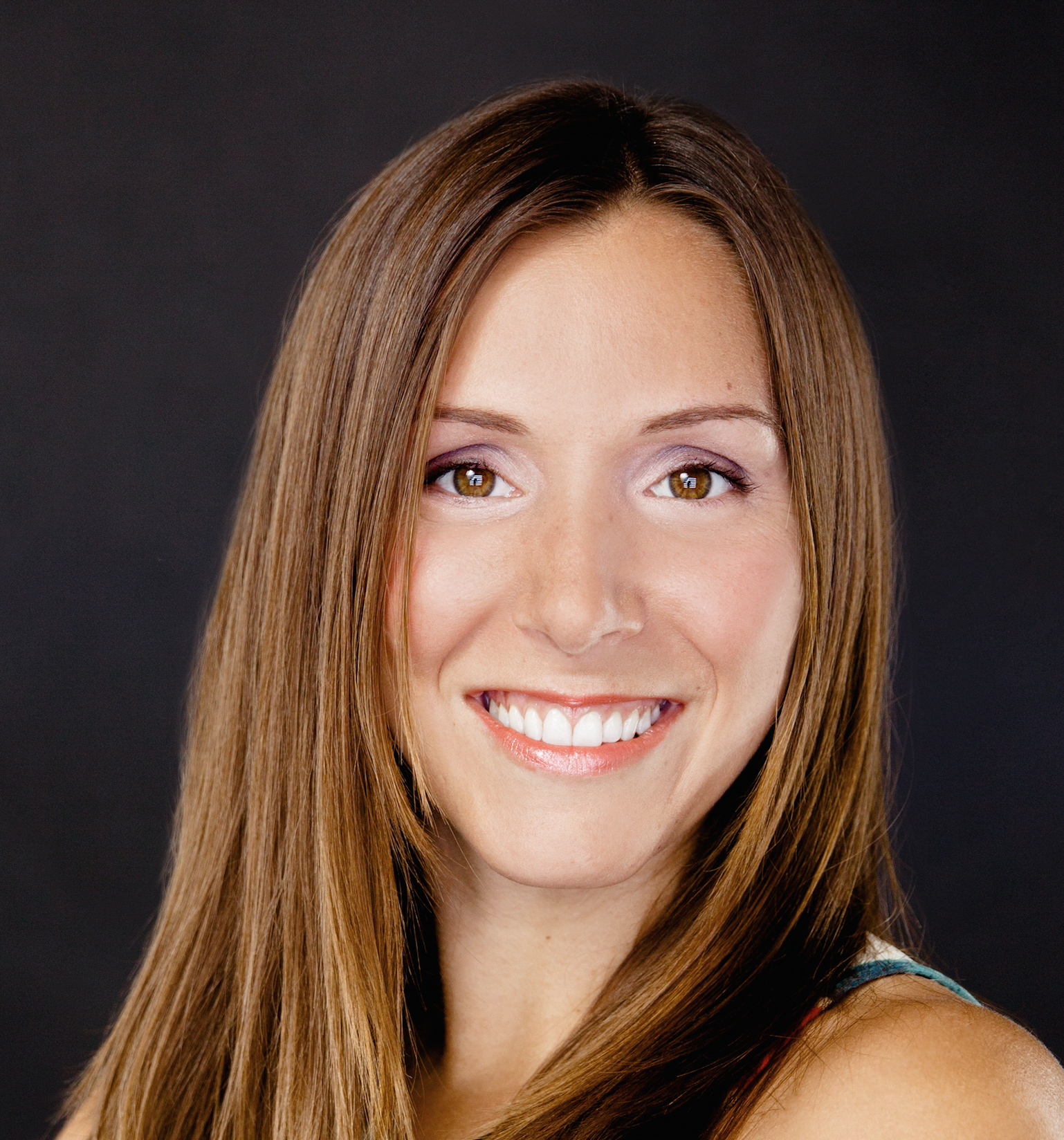