Full Name
Nisa Mackie
Job Title
Head of Public Engagement, Learning and Impact
Organization/Company
Walker Art Center
Speaker Bio
Mackie is the Head of Public Engagement, Learning and Impact at Walker Art Center. She is recognized as a leader in transforming arts and cultural institutions by implementing equitable practices and initiatives that span learning, public programs, and community engagement. At the Walker, Mackie has been responsible for developing strategies to expand inclusion and equitable access to the institution, stimulate curiosity and critical thinking within museum audiences, as well as strengthen the museum’s civic role as a resource and leader. Since arriving at the institution, she has been the recipient of five consecutive Institute of Museum and Library Services Museums of America grants to support this work. Overseeing a 12-member staff in addition to part-time Educators, she led the evolution of learning spaces and programs that engages more than 100,000 participants annually. She has also curated exhibitions at the museum including: Don’t let this be easy and teamLab: Graffiti Nature – Still Mountains and Movable Lakes. Recently she has overseen the year-long residency of Des-Moines based artist Jordan Weber, who has collaborated with local organizations, activists and community leaders to develop an urban farm in North Minneapolis.

Prior to joining the Walker Art Center, Mackie worked at Biennale of Sydney in Sydney from 2008–2010 and from 2013–2016. In the position of Curator of Education and Public Programs she established learning programs, residencies, and public programs across the exhibition’s five museum and non-museum venues including projects with Douglas Gordon, AES+F, Hiroshi Sugimoto, Ana Hjort Guttu, and Ying Mei Duan. From 2010–2013 Mackie worked at Casula Powerhouse Arts Center, a multidisciplinary museum and community art center based in one of Sydney’s most linguistically diverse municipal areas, developing education and public programs and initiatives through a unique community cultural development framework. In her time at the center she increased education and public program visitation by 600%.

Born and raised in Sydney, Australia Mackie earned her B.A. in Creative Arts Administration from Macquarie University and her M.A in Art Theory and Sculpture Performance and Installation from the University of New South Wales. She also holds a Diploma in Project Management for Government.
Speaking At
Aligning Artistic Programming and Fundraising Practices 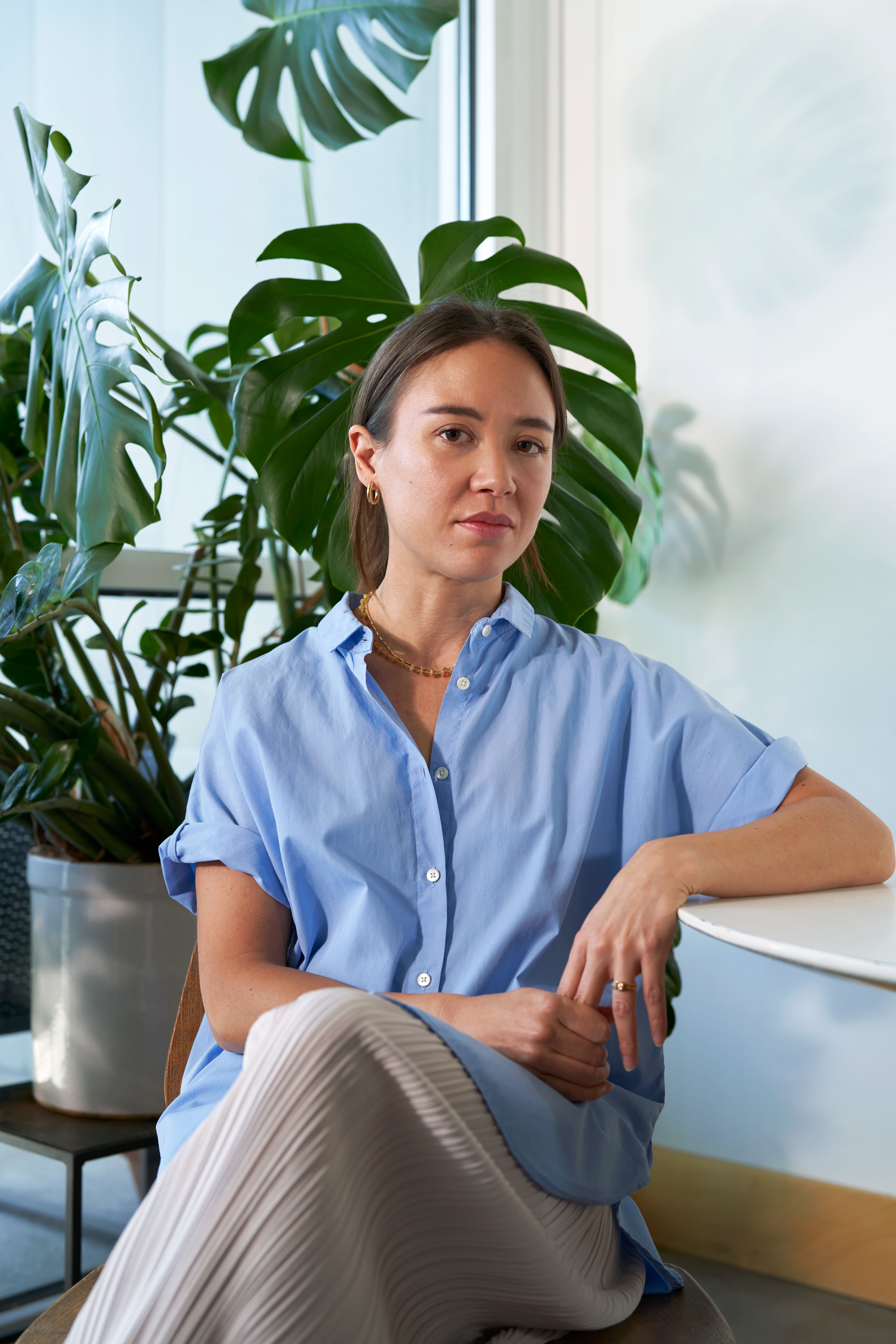