Full Name
Stuart Sullivan
Job Title
Senior Vice President
Organization/Company
Graham-Pelton
Speaker Bio
Stuart Sullivan provides senior level counsel on campaigns, strategic planning, various forms of giving, and management of programs and staff.
Before joining Graham-Pelton, Stuart served as the Executive Vice President and Chief Development Officer for The Children’s Hospital of Philadelphia. At CHOP, he oversaw all fundraising activities and programs with a staff of 75 professionals and support. The comprehensive development program at CHOP raises more than $100 million annually, highlighted by $50 million gifts in 2013 and 2015.
Prior to CHOP, Stuart was Senior Vice President for Institutional Advancement at Temple University. There, he oversaw all development, alumni relations and marketing/branding for the University. He managed development and alumni relations for Temple’s seventeen schools and colleges as well as athletics, the health system, University Press, and libraries. Working with a staff of more than 130, he was responsible for outreach to more than 240,000 living alumni and thousands of parents and friends. Total fundraising at Temple exceeded $50 million annually for various priorities within the University. He also managed Temple’s external relations program including advertising, branding, creative services, and internet presence.
Stuart came to Temple from the University of Pennsylvania where, as Director of Development for Schools and Centers, he was responsible for the management and strategic planning for development offices within 14 of Penn’s 17 schools and resource centers, with combined annual fundraising in excess of $90 million annually. During his four years at Penn, he also served as Director of Gift Planning and Director of Major Gifts.
Stuart started his career in higher education at Virginia’s Lynchburg College as the Assistant Director of Alumni and Parents Programs. After returning to his alma mater, Roanoke College, he assumed positions of greater responsibility, culminating with his appointment as Director of Major Gifts and Planned Giving, a post he held until he moved to Penn in 1997.
Some current and recent clients that Stuart has worked with include: Children’s Hospital of Los Angeles, Caltech, LaSalle University, Dayton Children’s Hospital, Atrium Health, Leukemia & Lymphoma Society, John Burroughs School, Sacred Heart University, Tuberous Sclerosis Alliance, and Norton Healthcare.
Speaking At
Redefining Success: A New Take on Your Annual KPIs and Goals 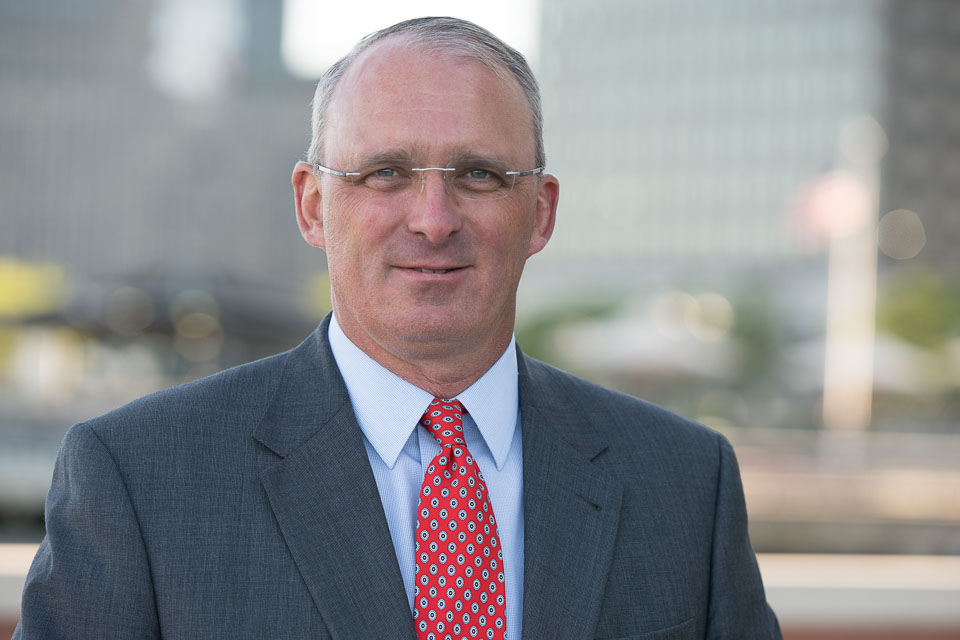