Bill Connors, CFRE, bCRE-Pro, is an independent consultant and trainer on Raiser’s Edge NXT and version 7. He is author of Fundraising with The Raiser’s Edge: A Non-Technical Guide (Wiley 2010). Until 2005, Bill was Principal Consultant for Fundraising Systems for Blackbaud, having helped found the Blackbaud consulting program in 1998. He has been providing consulting and training on Raiser’s Edge worldwide since 1995. Bill has spent his entire career in nonprofit work. He previously served as Senior Consultant for Fundraising Technology for a London fundraising consulting firm and worked for Junior Achievement as a director of development and for the national headquarters overseeing the roll-out of Raiser’s Edge nationwide. Bill is an honors graduate of Yale University with master’s degrees from Brigham Young University and Harvard Divinity School. Bill’s home is in San Francisco and he loves sweets...especially ice cream. 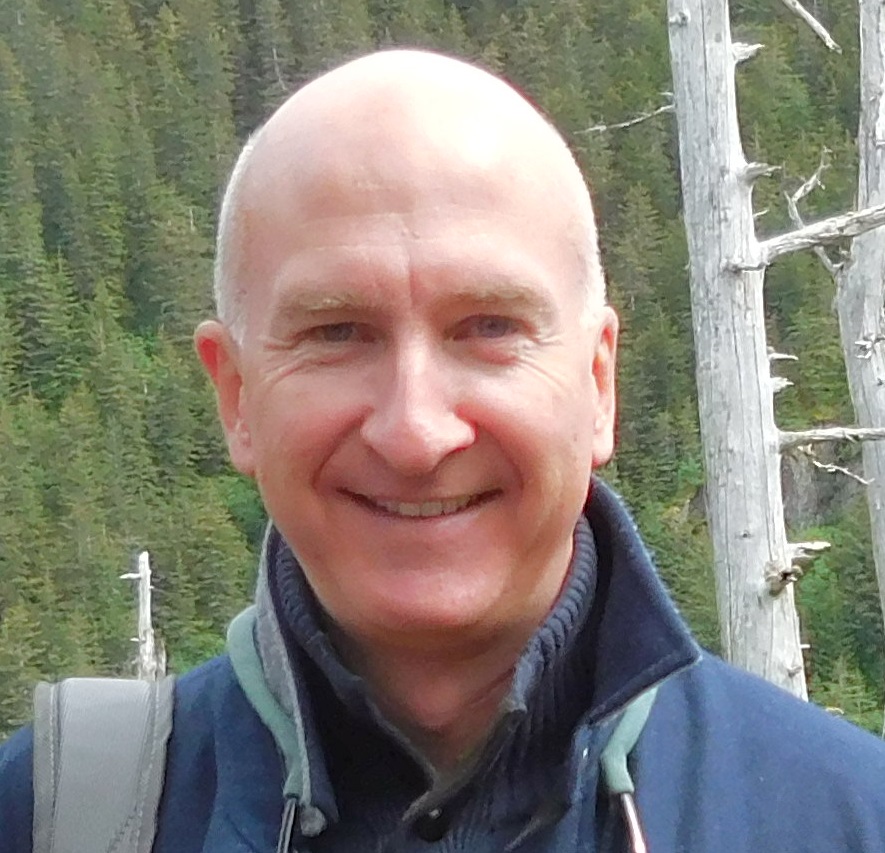