Justin is the Co-Founder and President of Groundwork Digital. A thought-leader in the nonprofit sector, Justin is a fundraising and content marketing expert. Justin's work spans nonprofits, higher education, and media. In 2009, Justin was the executive producer on one of the first ever YouTube videos to win an Emmy. The "Science of Watchmen" video has been viewed nearly 2 million times and was also nominated for a Webby. Justin began his career in television before joining the University of Minnesota and then Bentz Whaley Flessner. After BWF, Justin led digital fundraising strategy at Ruffalo Noel Levitz as well as Product Management for Annual Giving.

Rules of Engagement: How to Recruit, Retain, and Build Social Strategy Around Social Influencers
Leveraging Ambassadors to Grow Your Peer-to-Peer Campaigns 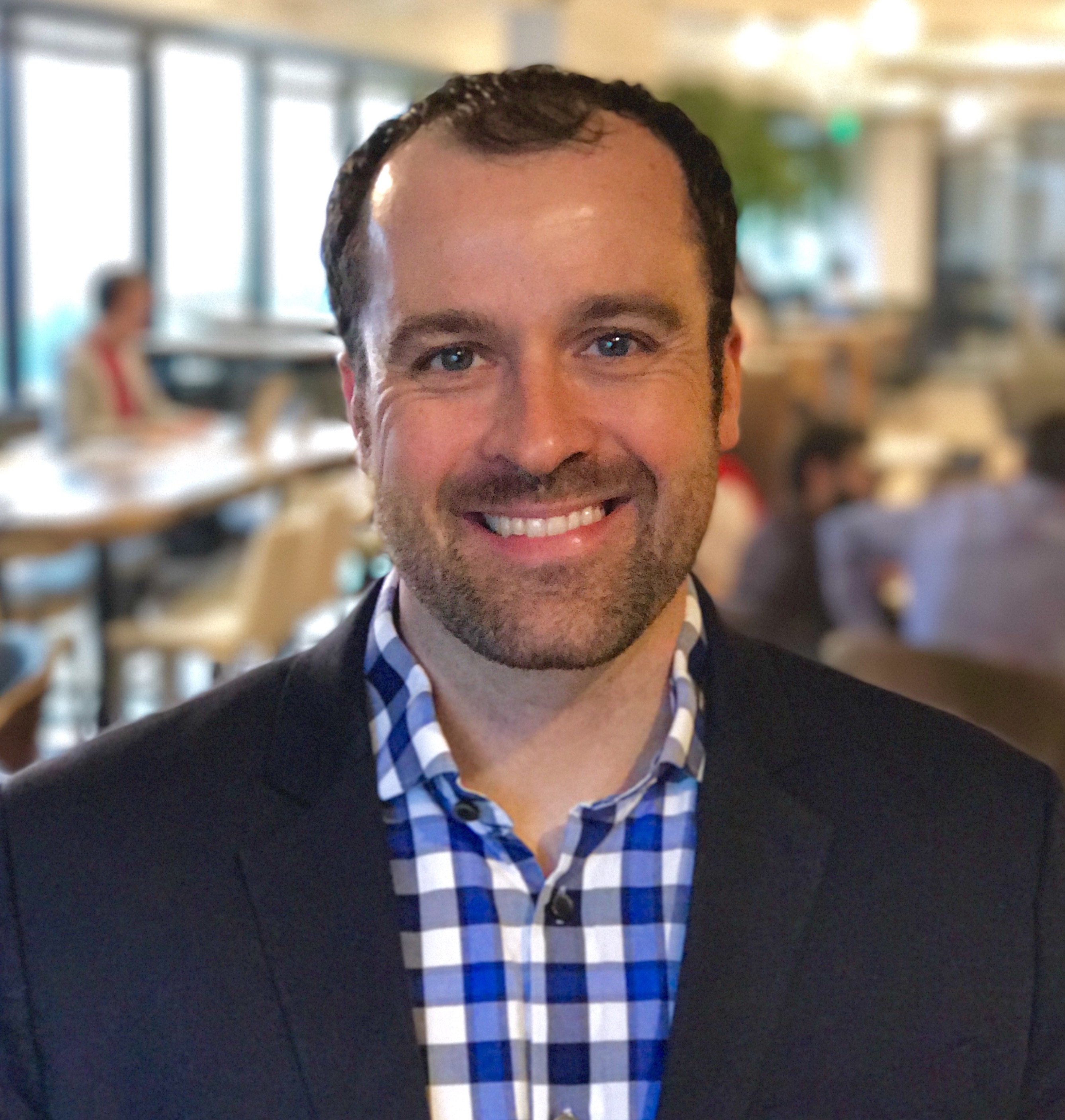