Full Name
Lindsay Cochrane
Job Title
Program Director
Organization/Company
Dunham Fund
Speaker Bio
The Dunham Fund is a charitable trust supporting nonprofits in the Aurora, Illinois area. As a place-based funder, The Dunham Fund supports organizations that work to positively impact a defined service area in Chicago's Western Suburbs. With $100M in assets, the Dunham Fund provides roughly $4.5M in grants annually, to support education - birth through college - as well as the economic growth and social development of individuals living in the community.

Lindsay Cochrane joined the Dunham Fund in early 2018. In her role as Program Director, Lindsay works to develop and sustain relationships with grantees, and partners with them in developing, implementing and evaluating grant strategies. She works with leaders in the community and throughout the state to build a system where all individuals have access to the services and support needed to live, work, and thrive in their community.
Before joining the Dunham Fund, Lindsay worked with the Northwestern Memorial Foundation where she was responsible for raising funds for hospital programming, innovative projects, and other hospital priorities. Lindsay’s career in philanthropy began at the McCormick Foundation where she served for more than a decade as a Program Officer in the Education Program. It is in that role that Lindsay’s love for philanthropy grew, as she was able to lead efforts and support programs with her partners in the field.
Speaking At
CSR Partnerships for Impact 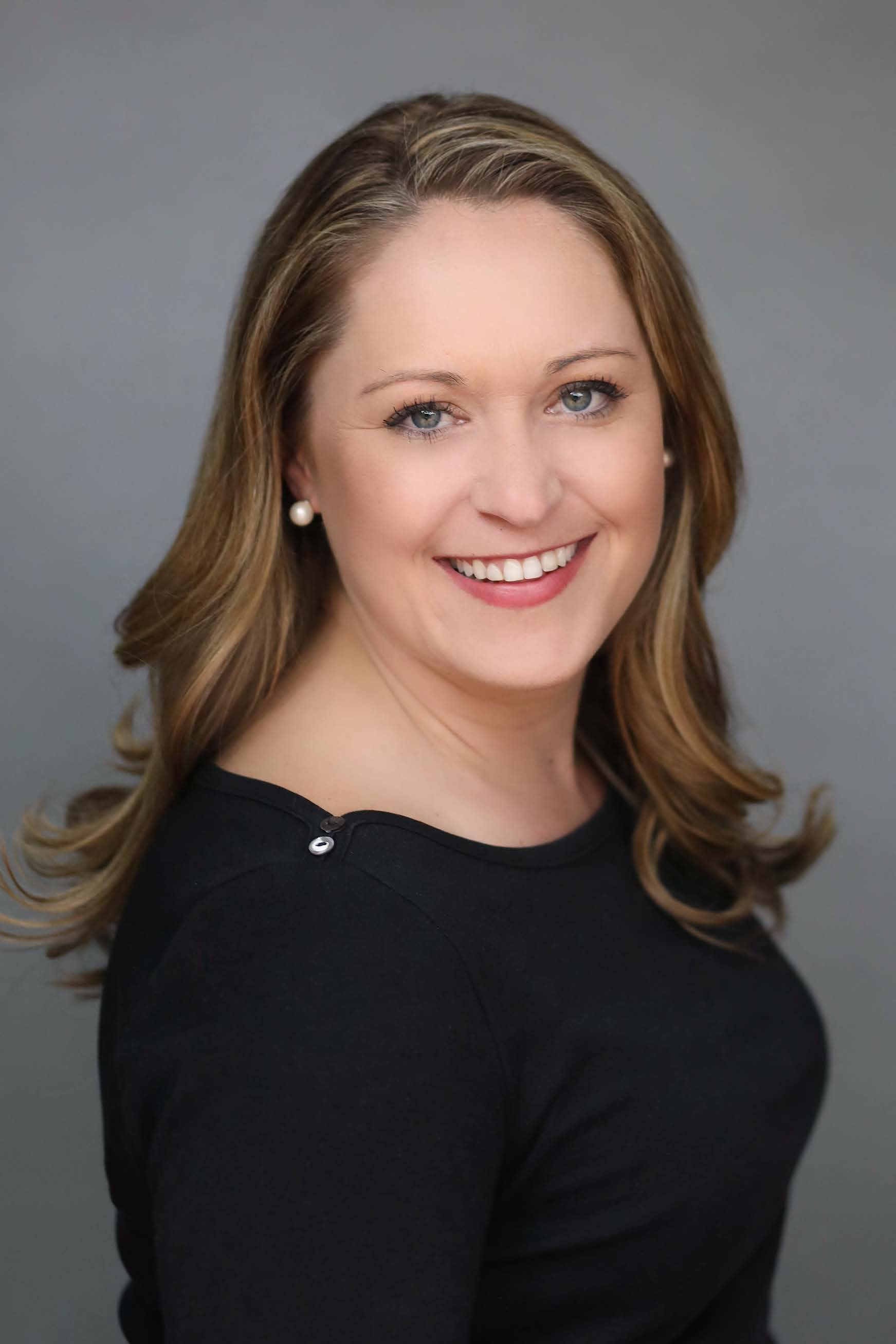