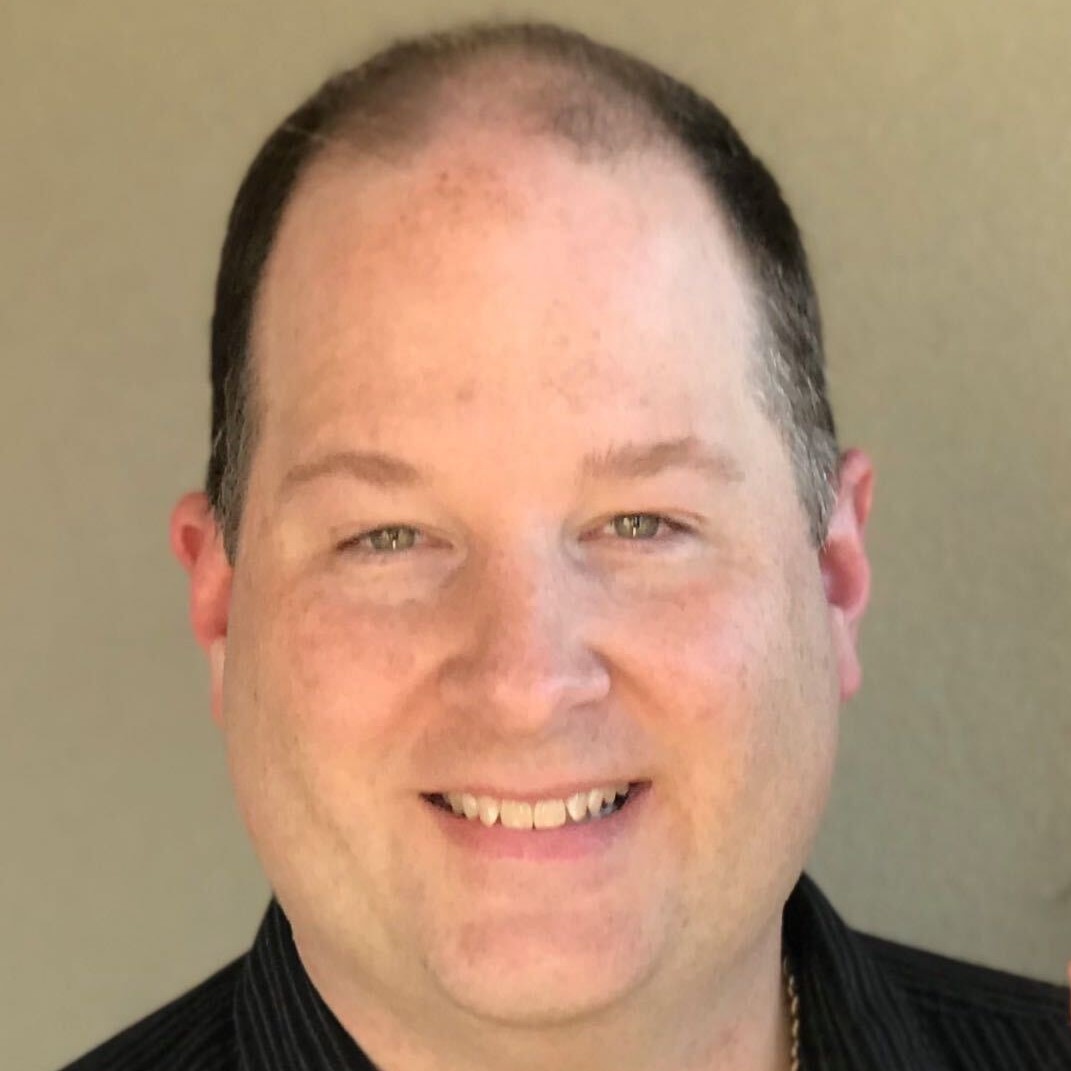 Speaker Bio
Ben Lambert is a Senior Laureate Software Engineer with a Blackbaud career that spans more than 25 years.

He joined Blackbaud after graduating from the University of North Carolina at Chapel Hill with a B.S. in Mathematics and Computer Science and spent the first few years working on the DOS version of Raiser's Edge. He also worked on the first Windows version of Raiser's Edge and went on to build the core Gift module for Raiser's Edge 7. As one of the founding architects of the Infinity Platform and the Infinity SDK, Ben spent more than 10 years as a developer evangelist and frequent bbcon presenter.

Since 2014, Ben has served as the primary architect behind Blackbaud's SKY API program. He is passionate about empowering customers, developers, and partners to do more by leveraging technology of all forms.

A frequent supporter of the arts, he serves on the board of directors for a local theater company in Charleston, SC.